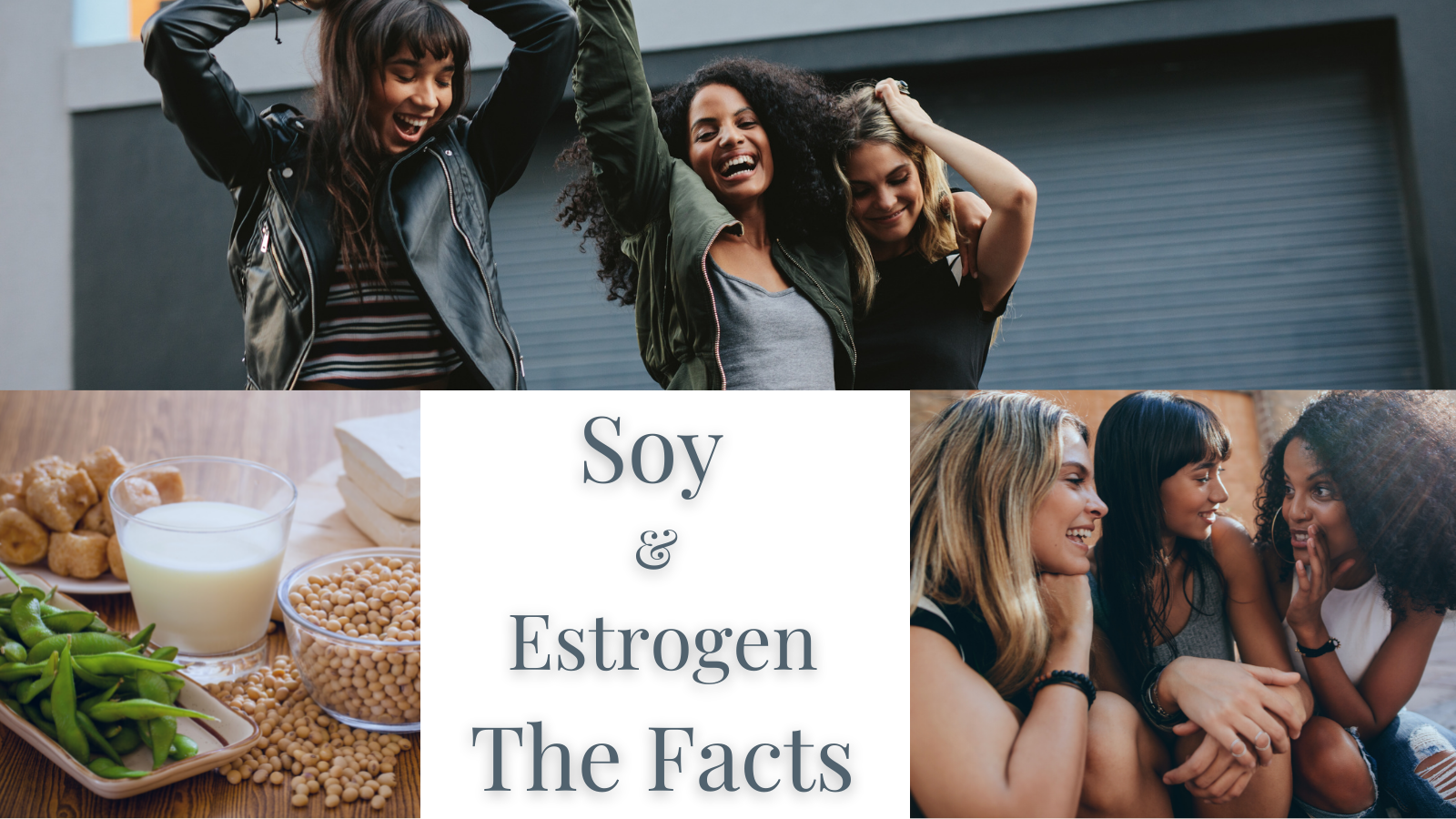 Soybeans are members of the legume family and are native to Eastern Asia. Soy is full of great nutrients for the body and in Western culture has become a go-to option for replacing dairy.

Soybeans are so versatile they can also be used as a meat substitute for those who don’t want to consume animal products. It is important to note that just because an item is soy-based or vegan, does not make it healthy and nutritious.

Whole soy products are better for you than the more heavily processed ones like soy protein powder. You always want to be sure to read the nutrition labels and the ingredients of the products you buy and be careful what you’re putting into your body.

Soybeans are produced in high quantities in the United States. The U.S. alone produces about 47% of the world’s soybeans. 70% of that production is used for animal feed and is not actually being consumed by humans. Although production is high, American consumption of Soy is relatively low at about 1g a day. The induction of the food-labeling health claim for soy proteins in the prevention of coronary disease by the U.S FDA in 1999 helped bolster the production and consumption of soy and soy products in Western culture over the past 10 years. In Eastern culture, soy is consumed far more often and is introduced at a much younger age.

Soy can be classified as either fermented or non-fermented. Fermented just means that the soy has been cultures by some sort of healthy bacteria, mold, or yeast. The fermented soy food variants are easier to digest. It seems most people have a positive outlook on soy and soy products. However, there are a few individuals who believe that consuming too much soy or consuming soy too frequently can be detrimental to health. Some won’t consume soy at all due to fear of increasing estrogen levels or lowering testosterone levels. Studies have shown these beliefs to be unsubstantiated.

There have been many misconceptions about soy and its effects on hormone levels, especially estrogen. The reason behind this is because Soy is comprised of phytoestrogens called isoflavones. Phytoestrogens are plant-derived compounds with estrogenic activity.

There are some studies that suggest soy consumption can decrease follicle-stimulating hormone (FSH) and Luteinizing hormone (LH) levels in perimenopausal women. Studies also show soy consumption can increase estrogen levels in women who are menopausal which can lead to a reduction in symptoms. Effects of soy may be dependent on your capacity to convert isoflavone daidzein to equol during digestion.

There have been many health benefits linked to soy consumption. These benefits include potentially reducing the risk of breast and prostate cancer. These claims are speculated and studies have shown evidence supporting this claim as well as disapproving it. Here is an article on soy’s effects on breast cancer where the results differed. Please note that a lot of the studies of soy were conducted on animals and therefore their conclusions and observations might not apply.

Check out this great article for even more amazing information on the fight against breast cancer.

Overall, soy would be a great addition to the diet, as it has a host of nutritional value. Soy is a complete protein that is far lower in fat than animal proteins. Soy is rich in vitamins such as Vitamin K, Vitamin C, and thiamine, to name a few. Studies suggest there is no concrete evidence that soy negatively affects estrogen or testosterone levels. Studies on soy’s effect on cancer, have been inconclusive and more research is needed. 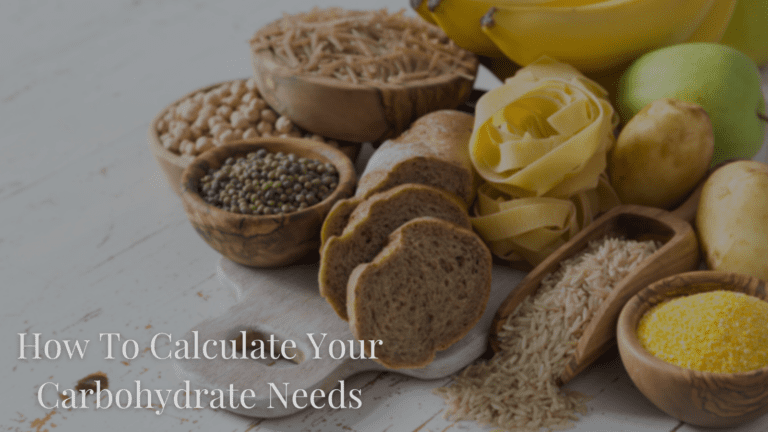 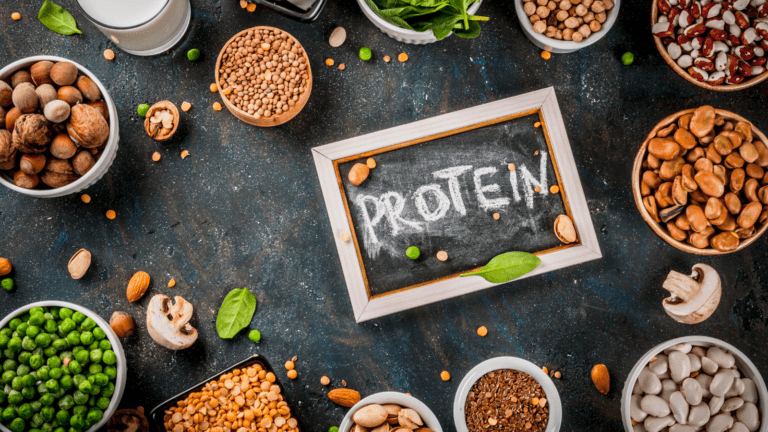 On average adults need 0.36g of protein per pound of bodyweight. 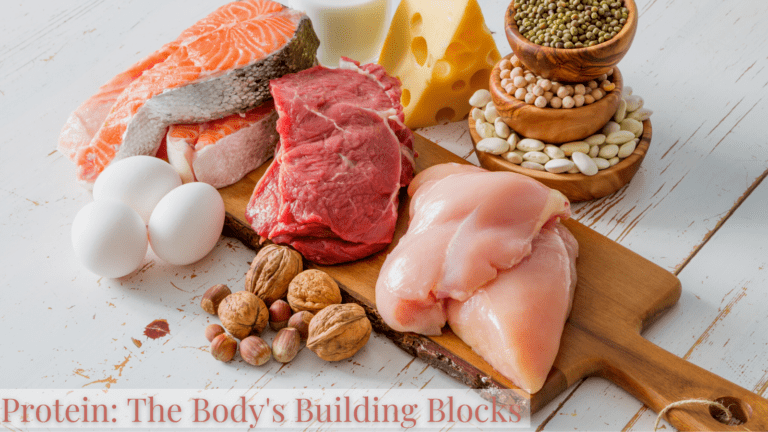 Why is protein so important? What does it actually do? Best sources of protein? What about protein for vegans? All your questions answered! 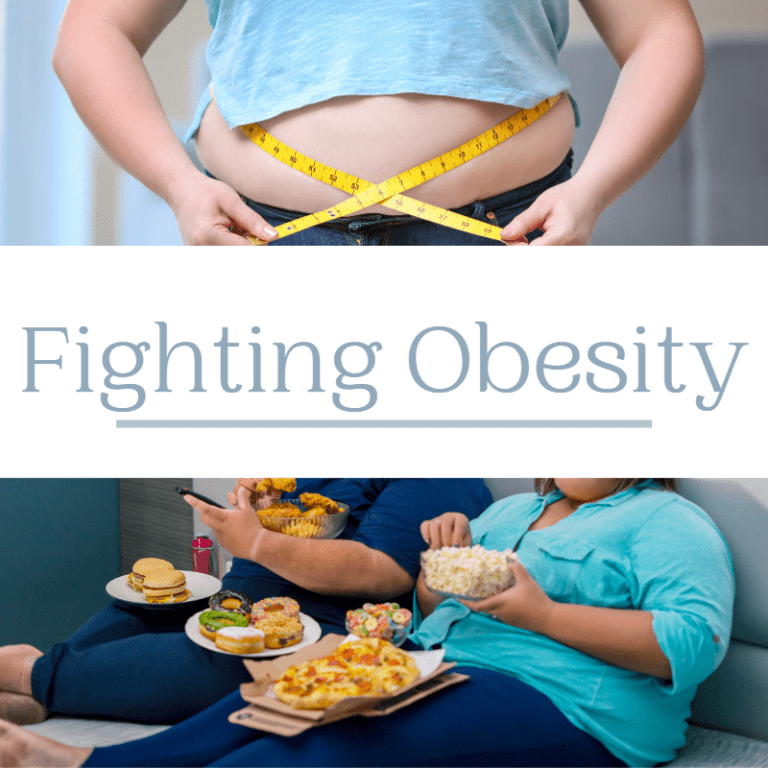 Obesity is a medical condition characterized by excessive fat accumulation. The rates in cases of obesity have been on a steady rise in the United States, and as a result we have more people suffering from chronic illnesses than ever before. 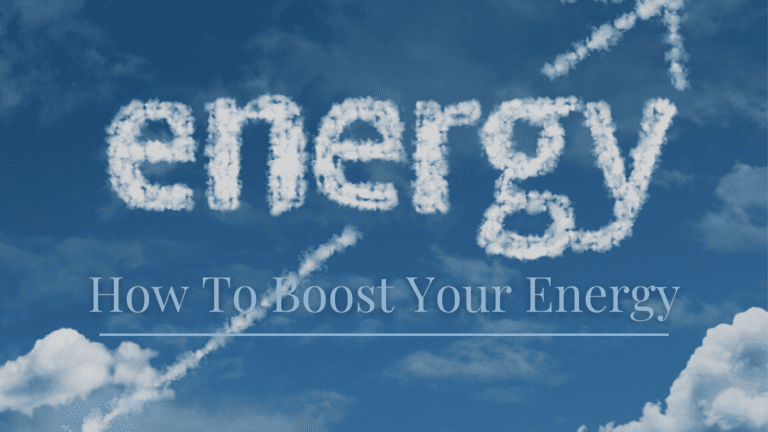 Want More Energy? We break down what to eat, and habits you can form to boost your energy! 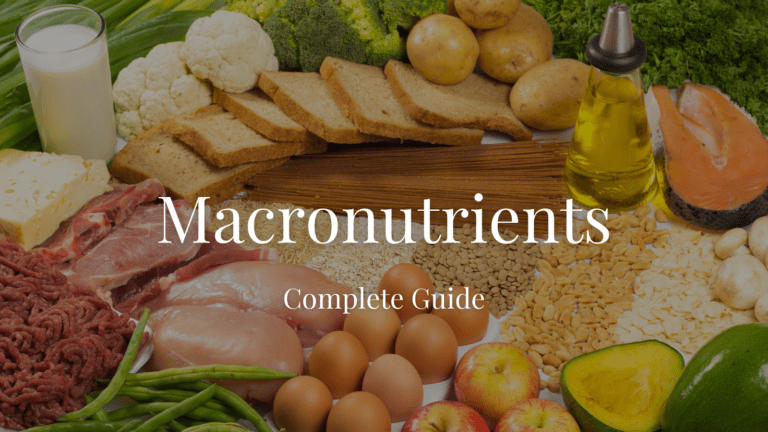 What are macronutrients? Macronutrients consist of carbohydrates, proteins, and fats and are essential for a healthy body.